WELCOME TO THE HOME OF THE MIGHTY ROOS

Over a century of tradition and achievement

The foundation of the club 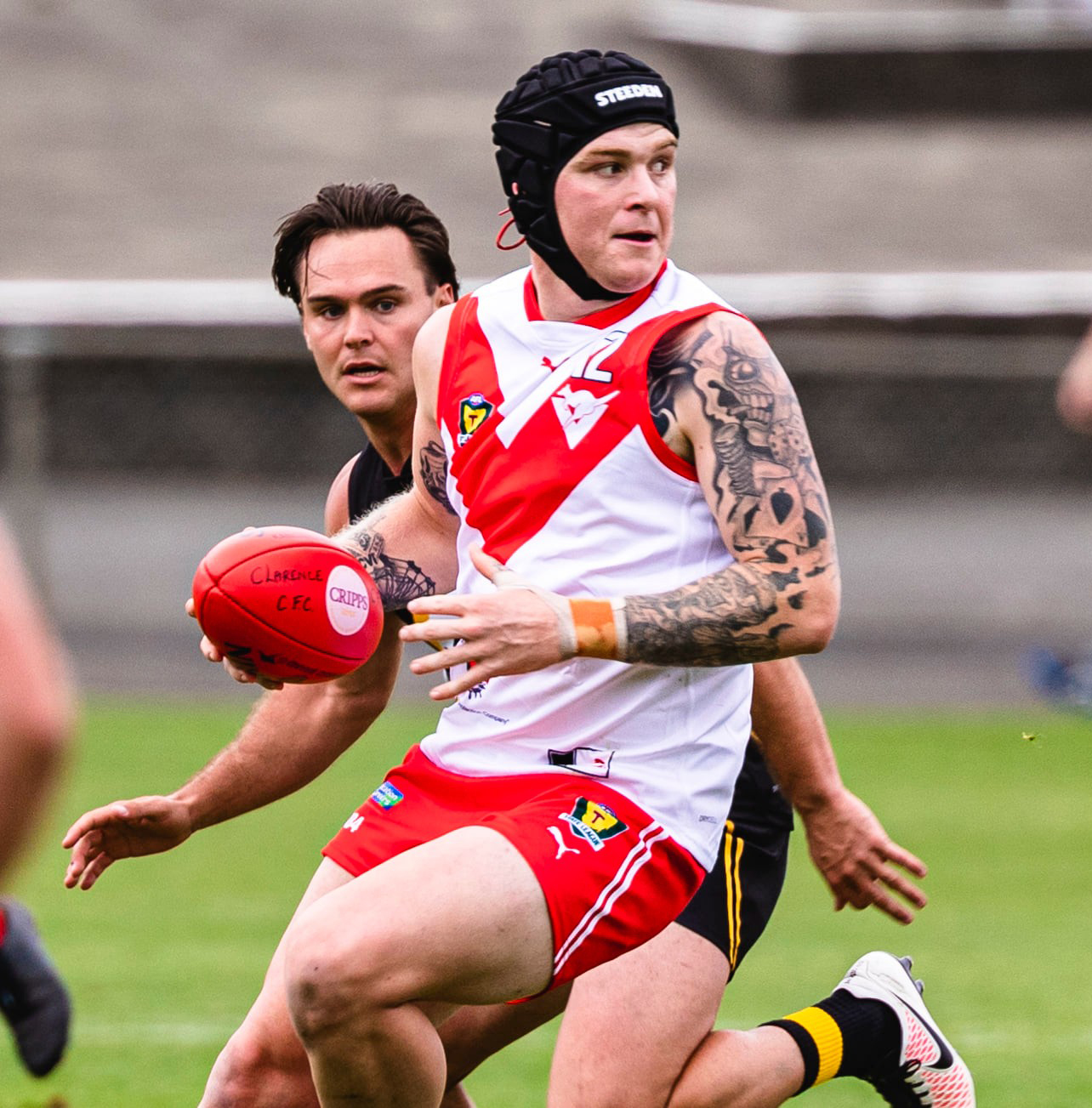 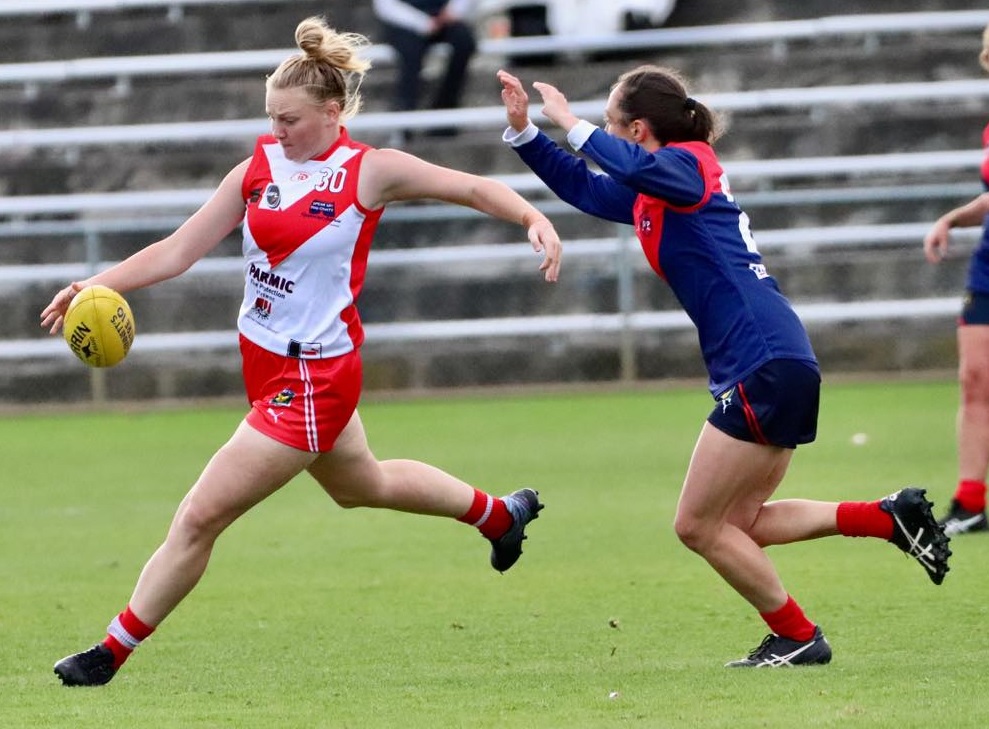 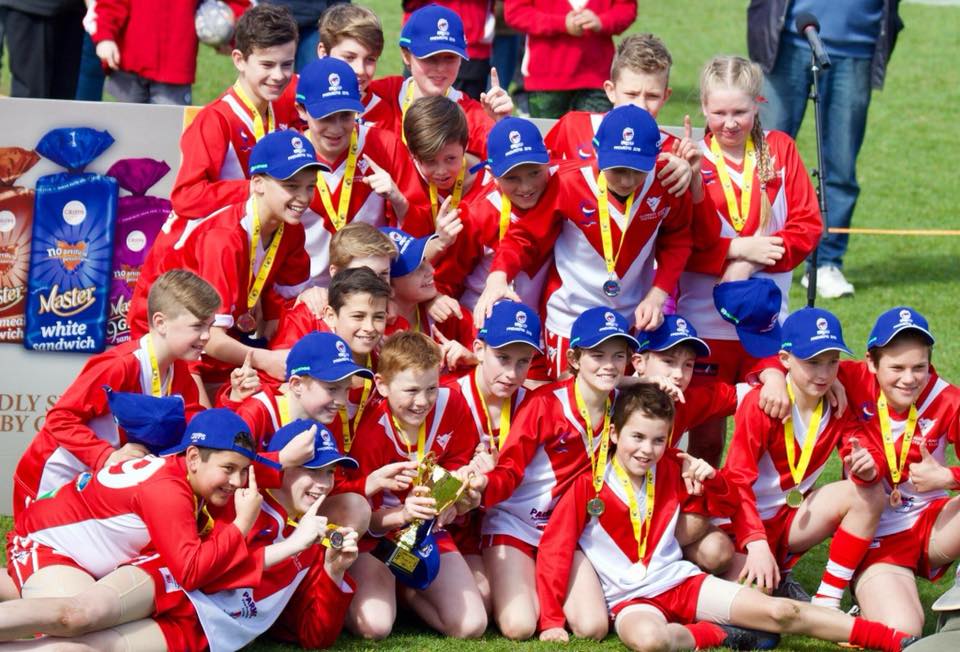 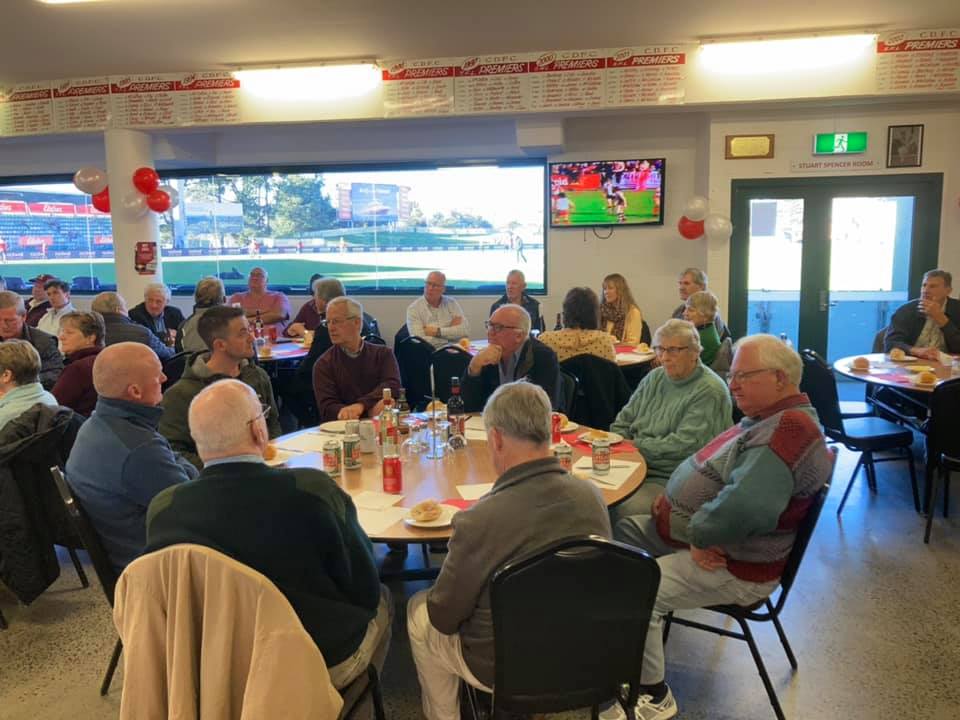 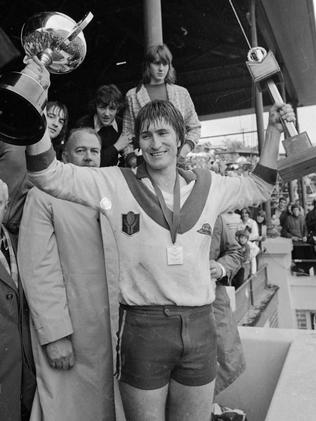 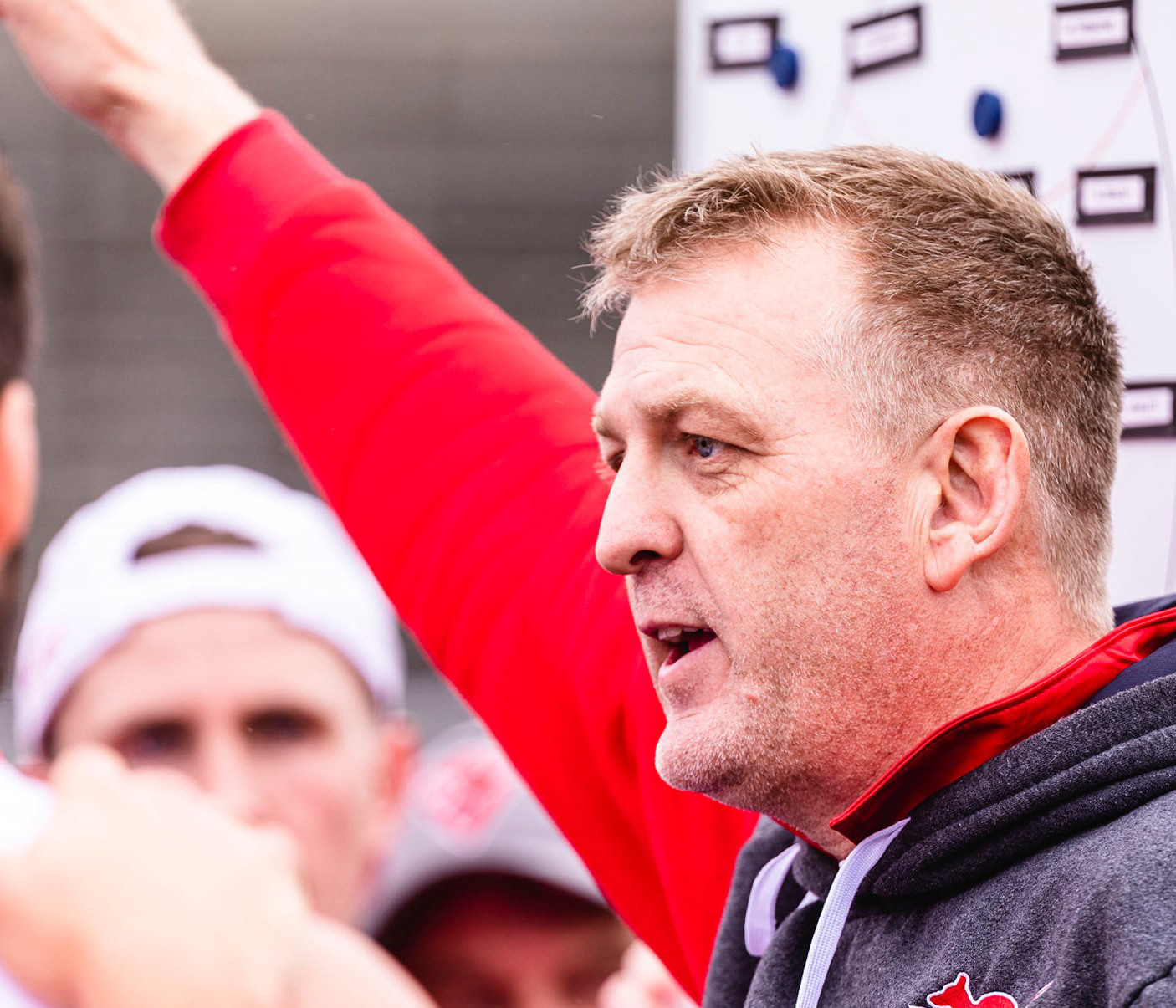 Clarence Football Club is affiliated with AFL Tasmania and participates in the Tasmanian State League, Tasmania’s premier football competition. The club is based at Blundstone Arena, an international standard facility on Hobart’s eastern shore.  We maintain three men’s teams – Senior, Development and U18 and a Senior women’s team in the SFLW competition.

The club is also fortunate to have a consistent and well-developed pipeline of players through an extensive junior program.

The Clarence Football Club as we know it now was founded in 1947 however the club’s roots go back to the nineteenth century in the form of the Bellerive Football Club.

With 15 senior premierships from 23 grand final appearances, the Clarence Football Club has set the benchmark in Tasmanian football for sustained success over an extended period. 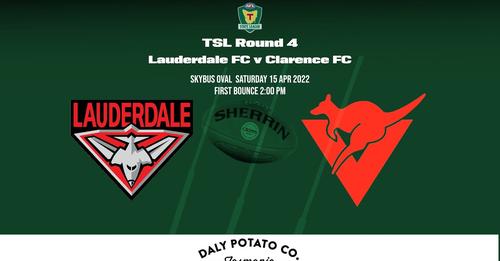 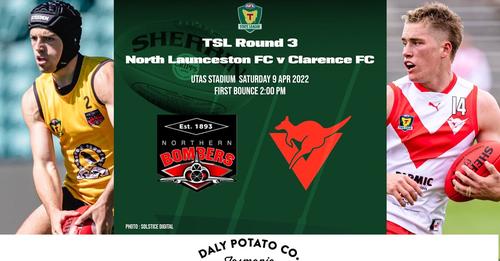 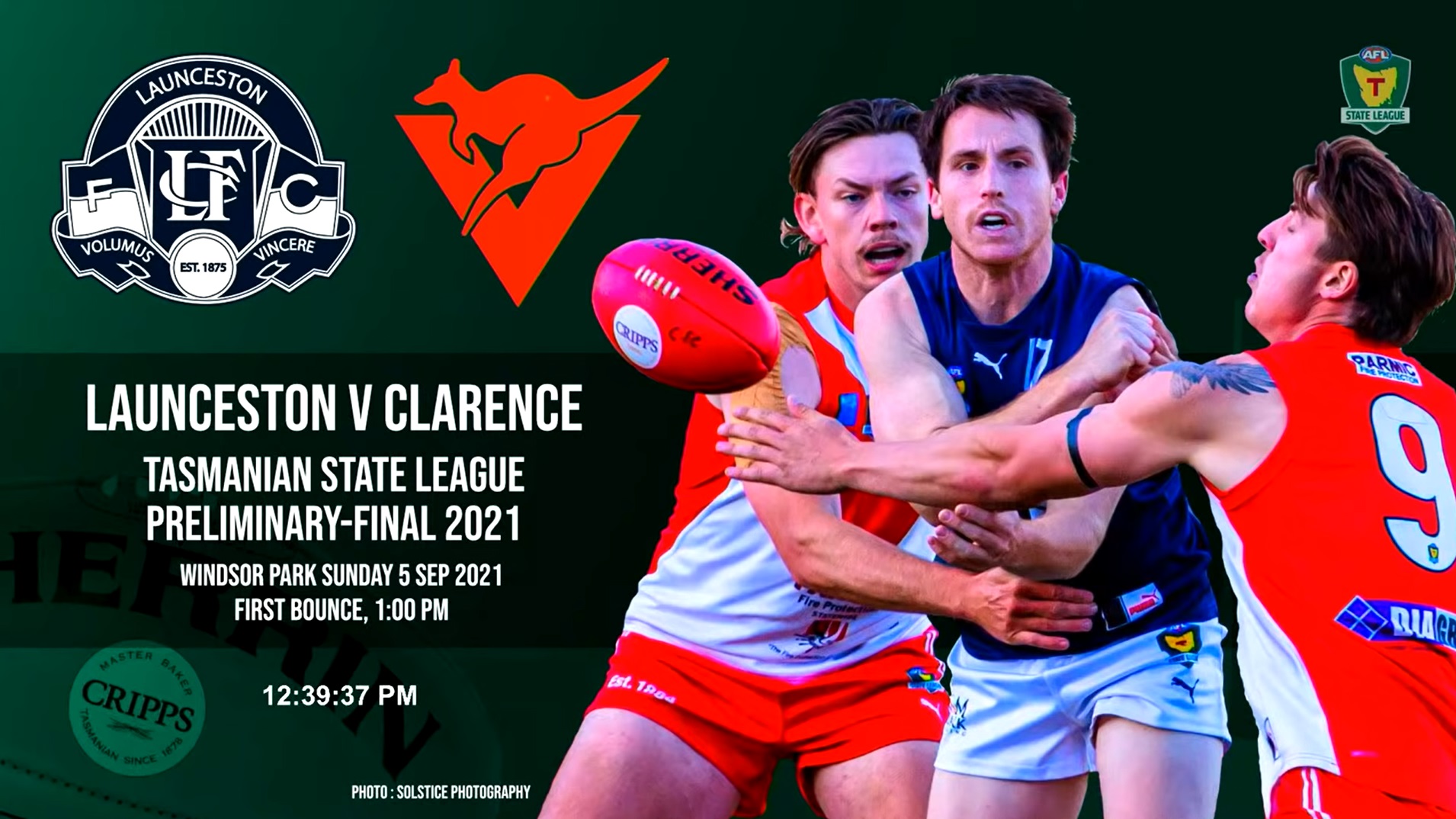 Click the links below to find out all the latest news from Roo land. 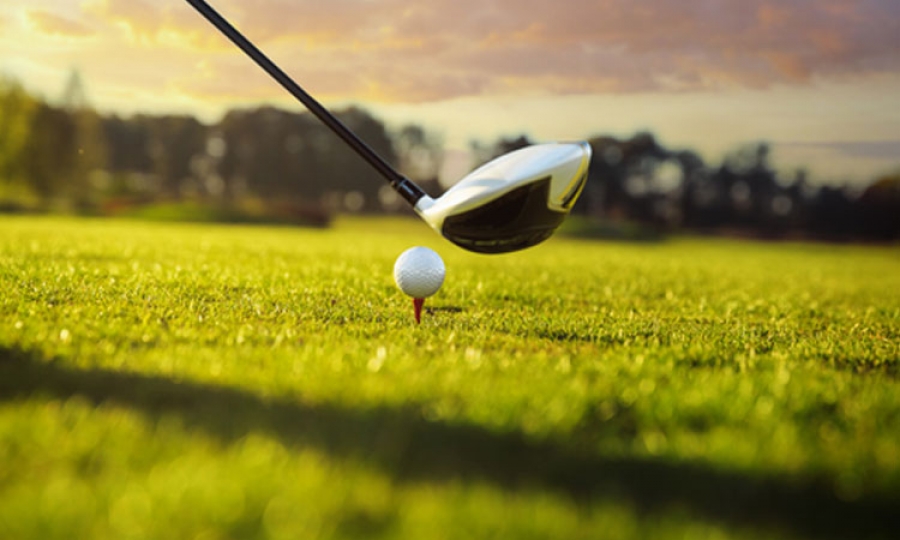 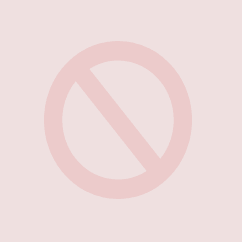 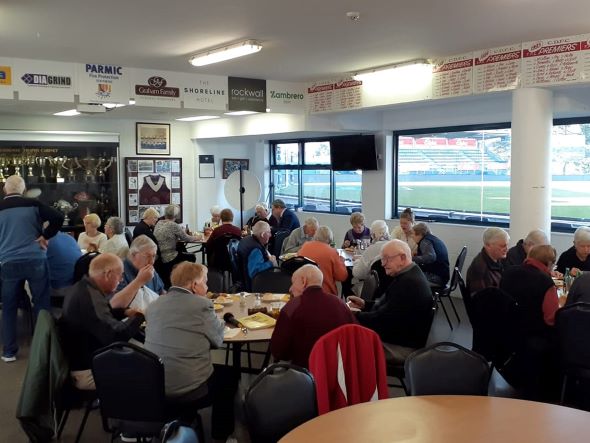 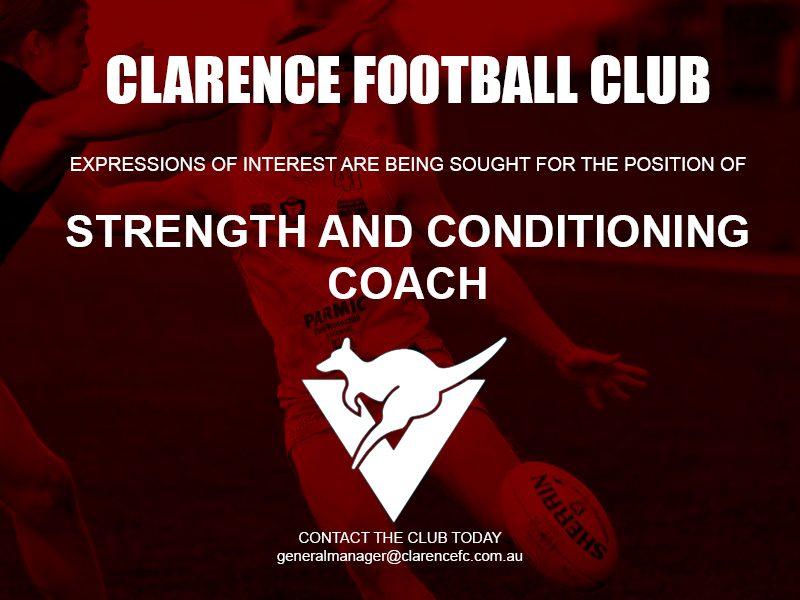