Since becoming the Clarence Football Club in 1947, the mighty Roos have won 15 premierships including an incredible 7 in the one decade between 2000 and 2010.

You can read about one of our most famous premierships, 1979, in this special piece penned by our resident historian Marcus Nichols.  Marcus has also written a comprehensive book about the entire 1979 season titled "When Local Footy Mattered" that can be ordered online or by contacting the club. 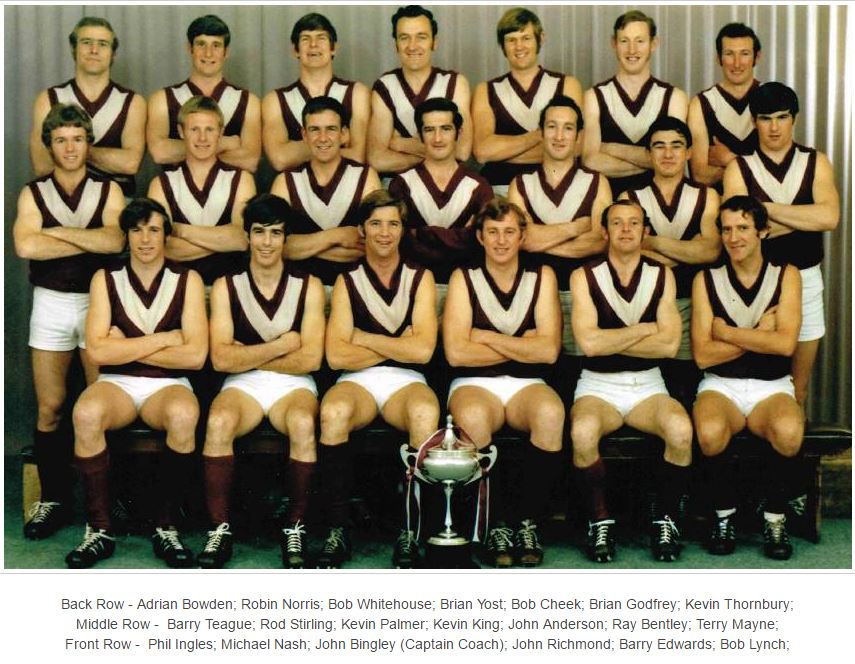 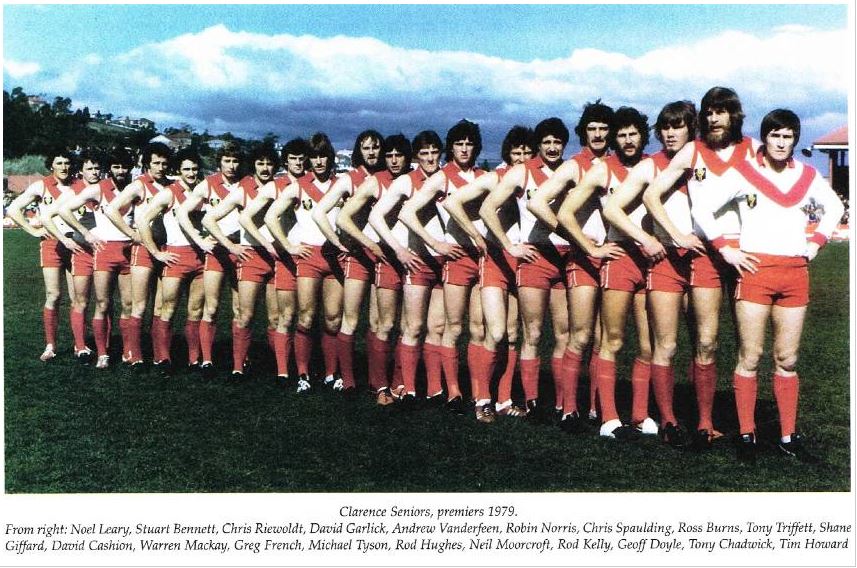 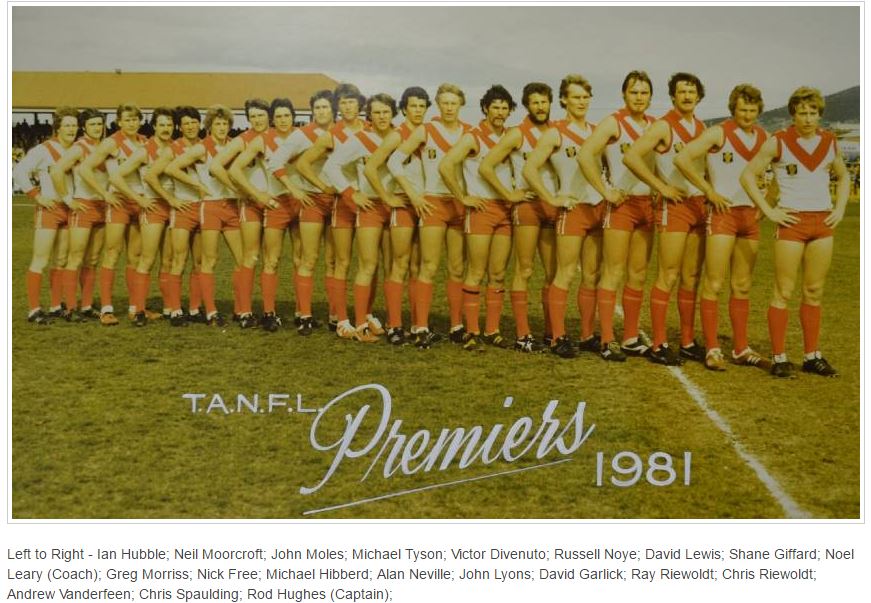 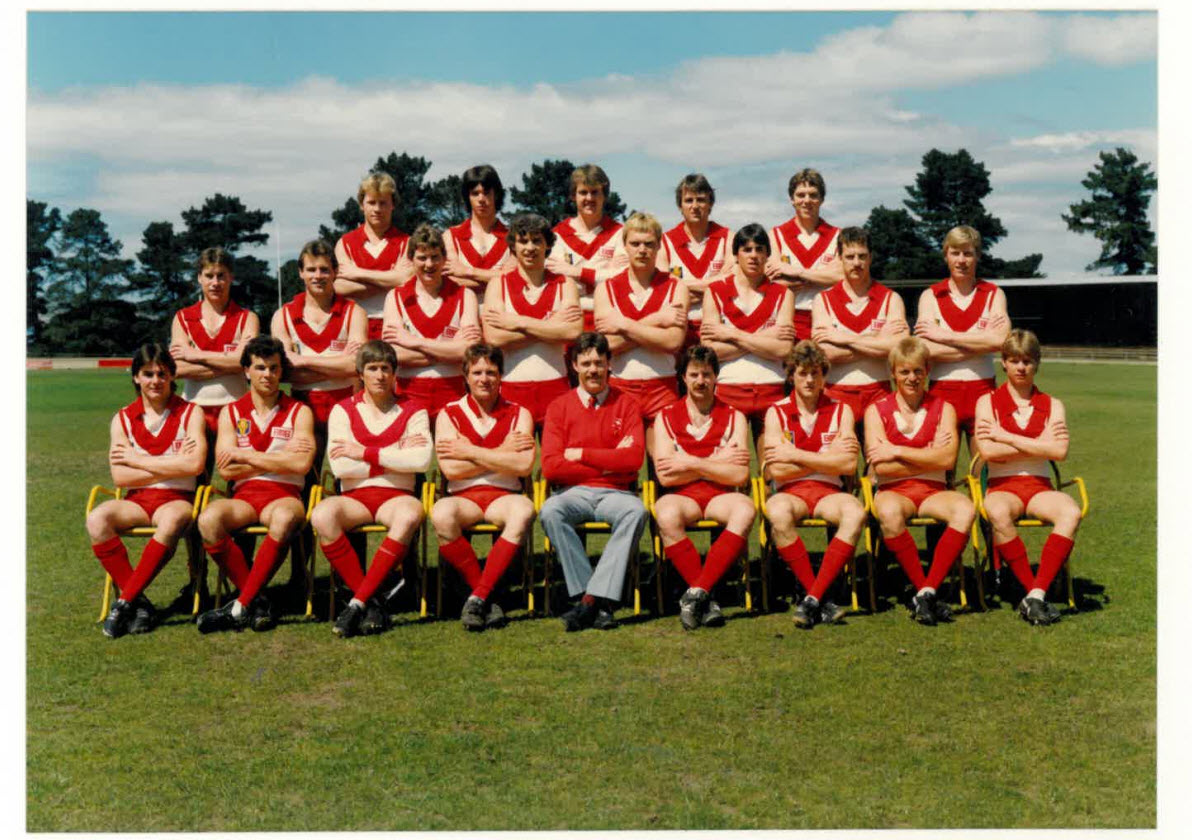 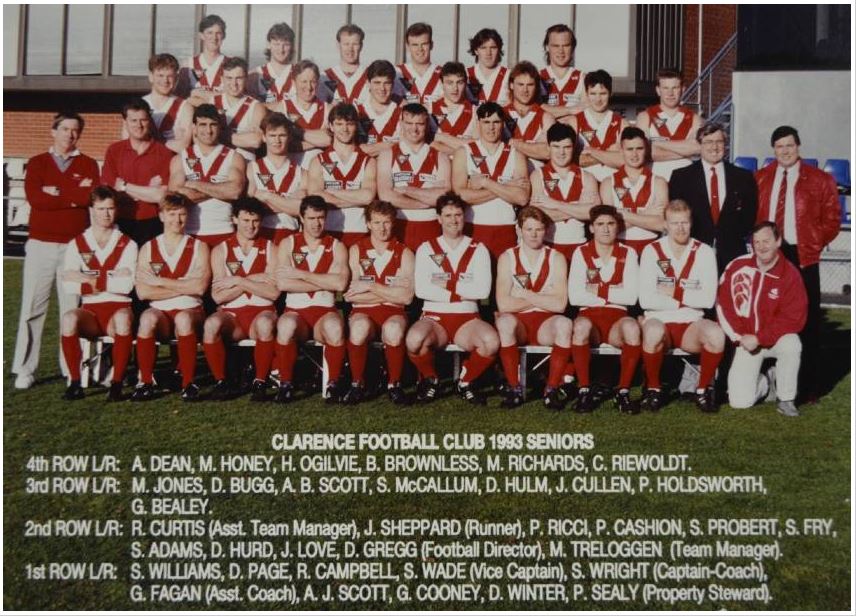 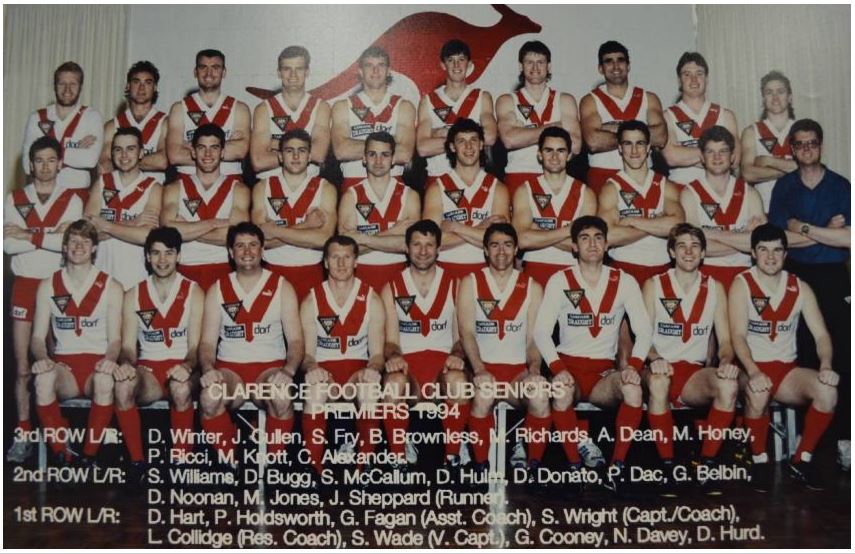 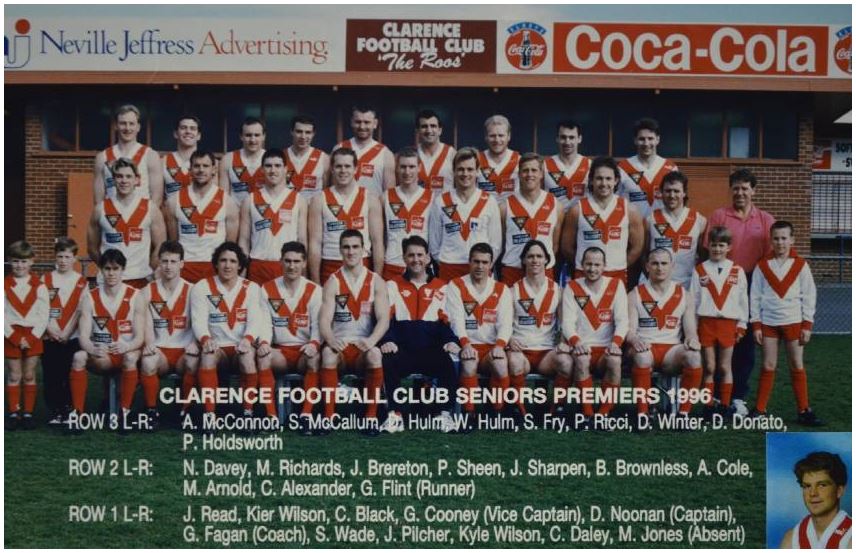 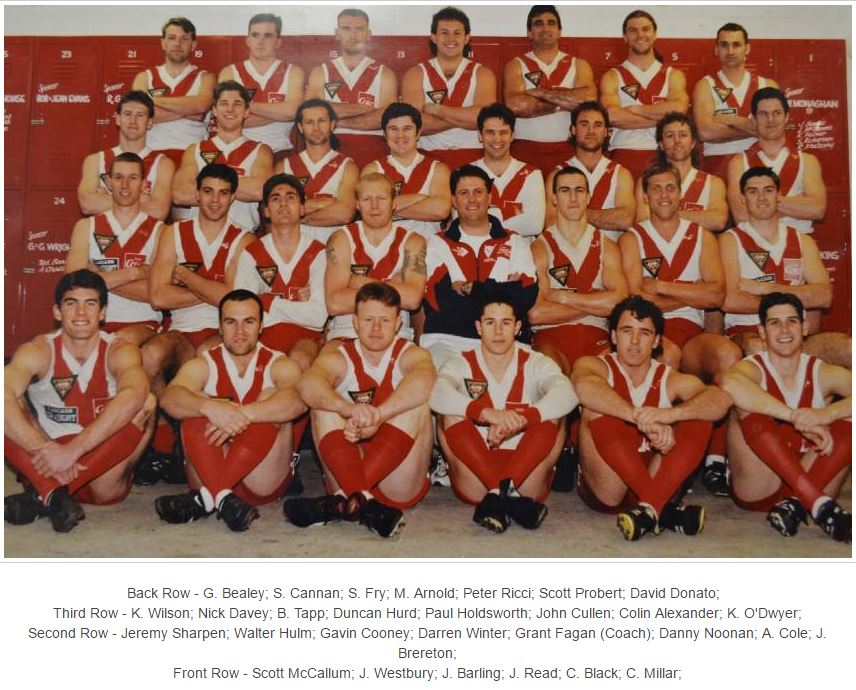 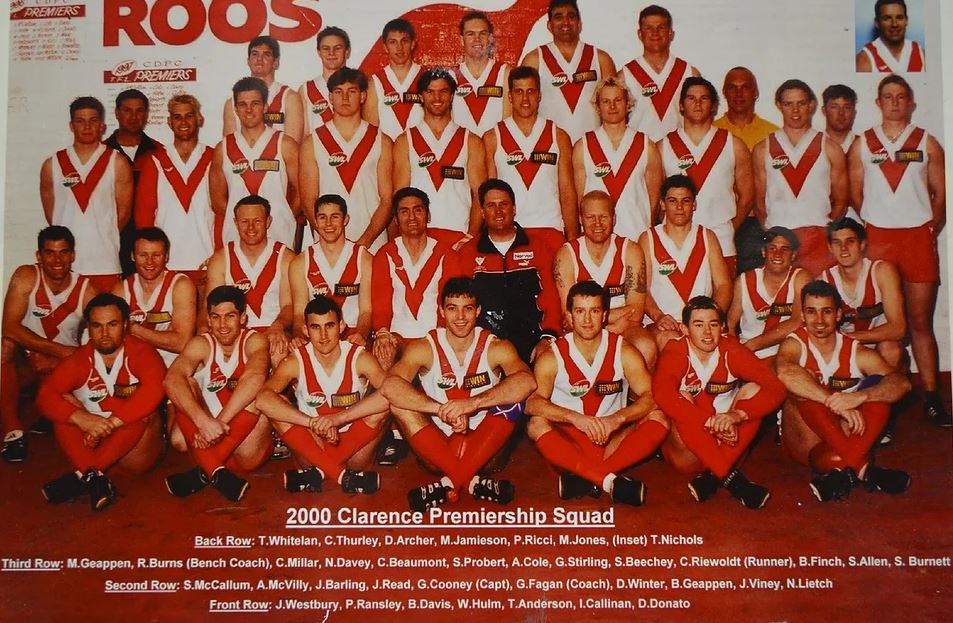 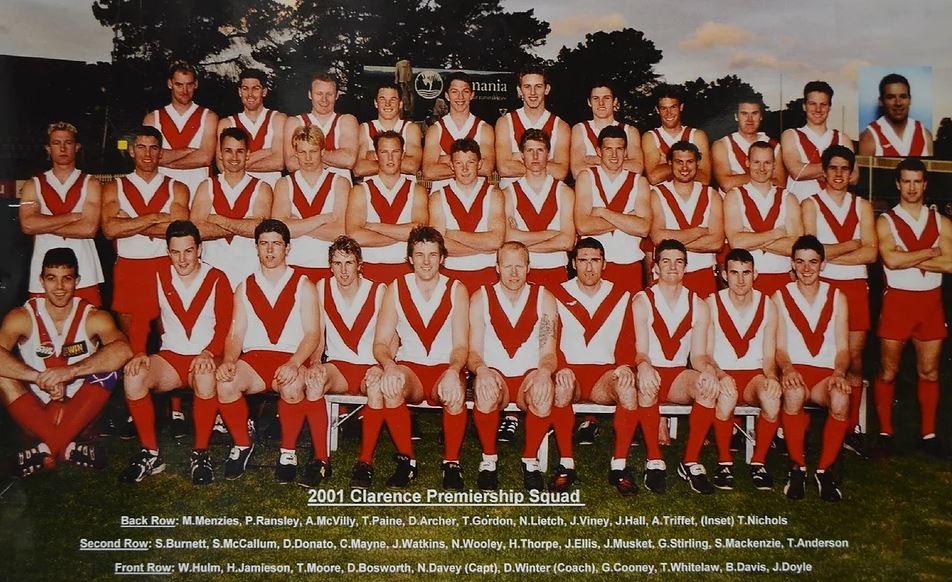 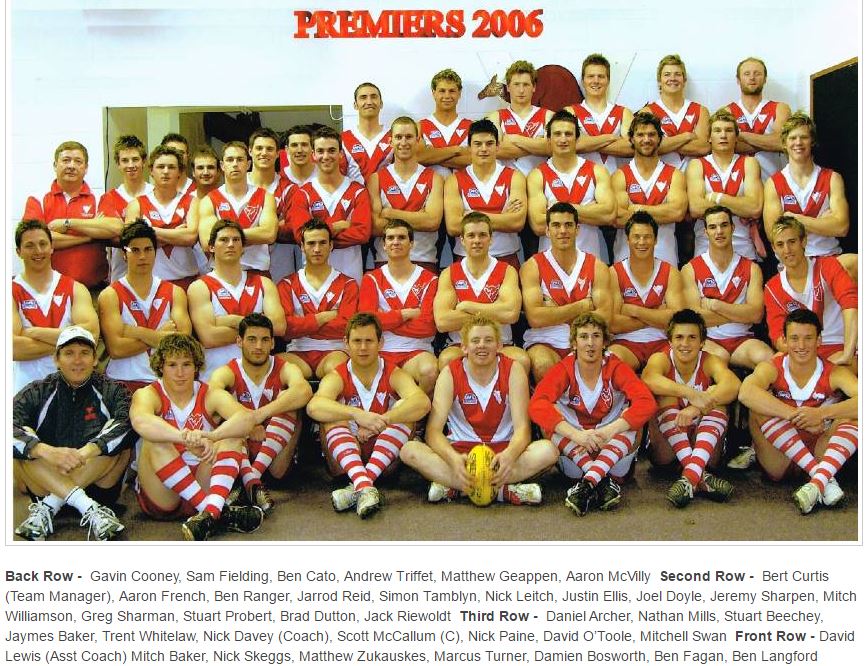 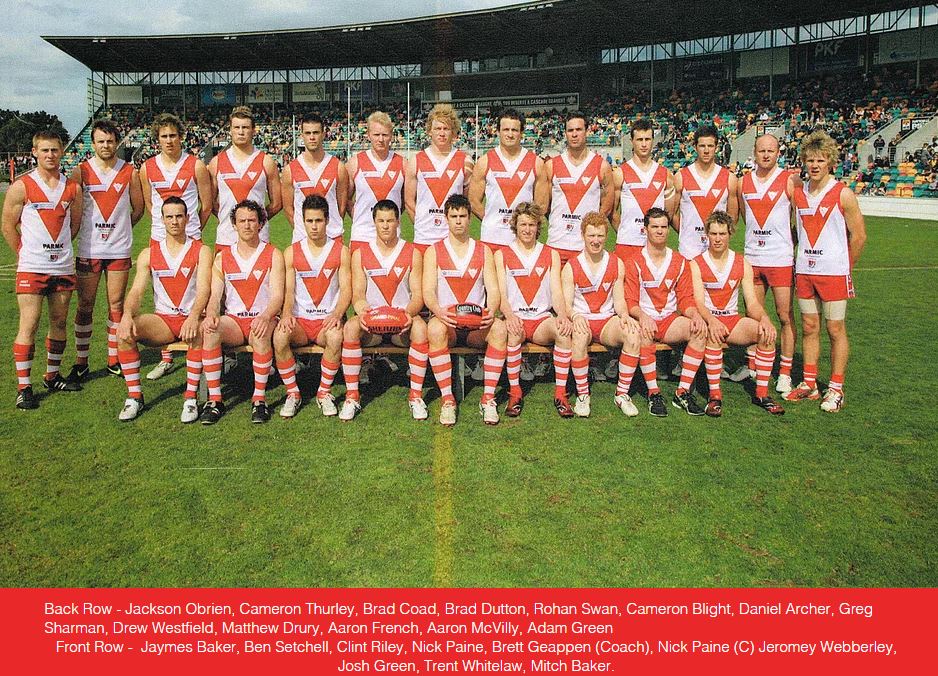 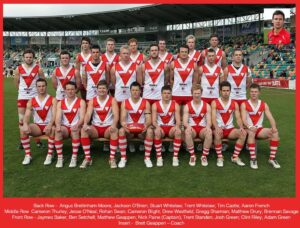